What is the Internal Assessment? 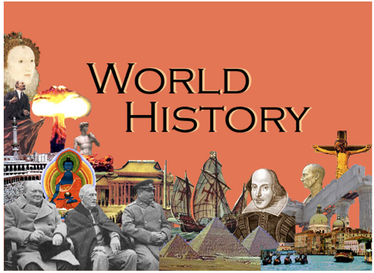 What topic should I choose?

You have the choice of any worthwhile History topic. There are no limits to your choice. However you should consider:

You should choose from the three Higher Level syllabus sections for Asia that we study. The guidelines are below:

This section focuses on China and Korea between 1910 and 1950. It examines the rise of nationalism and communism in China after the establishment of the Chinese Republic, as well as the nature of Japanese rule of Korea, which had been formalized with the annexation in 1910, and which became more oppressive during the years of the Sino-Japanese War. The section concludes by examining the reasons for the victory of the communists in the Chinese Civil War and the consequences of this defeat for the nationalists.

• Nationalist rule of China: Guomindang leadership and ideology; Jiang Jieshi; successes and failures of domestic policy during the Nanjing decade (1927–1937)

• Impact of Japanese rule of Korea: social, political and economic effects of annexation (1910); impact of the Sino-Japanese War on Korea: Japanese use of forced labour, conscription and comfort women; division of Korea at 38th parallel (1945); Syngman Rhee; Kim Il-Sung

This section focuses on China under the rule of the Chinese Communist Party, and the great changes as the Communist Party under Chairman Mao Zedong (Mao Tse-tung) extended its rule and Mao’s vision of a socialist state. The focus of this section is on the impact of domestic political, social and economic policies. It also examines modernization of China’s economy since Mao’s death.

• Foreign policy and foreign affairs 1949–1976; Sino-American relations; establishment and breakdown of Sino-Soviet relations; China as a regional and global power

• Power struggle following the death of Mao Zedong; Hua Guofeng, the re-emergence of Deng Xiaoping and the defeat of the Gang of Four

IA Sample:  Chinese Participation in the Korean War (Scored 17 out of 25)

IA Sample: The Japanese Economic Miracle (Scored 18 out of 25)

2. This document gives advice about what to look for when evaluating sources:  Help with OPCVL