On October 1st 1949 Mao declared the People’s Republic of China in Tiananmen Square.

CAUSATION: Analyse the factors that enabled Mao to rise to power in China by 1949.

2. Mao Consolidation of Power (Transition to a Socialist State)

Lynch, The Peoples’s Republic of China since 1949.
What problems did China face in 1949?
ATL Skills: Thinking – What features would you expect to find in a Socialist State?
What methods did Mao use to consolidate his power?
Mao Consolidation of Power Key Note 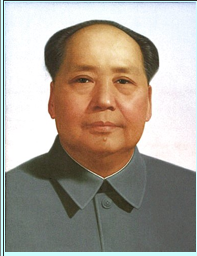 1956 Mao “Let a hundred flowers bloom, let a hundred schools of thought contend.”The extract below is from Wild Swans by Jung Chang:
The Hundred Flowers Campaign
This extract is from Michael Lynch; The People’s Republic of China 1949 -76
First Five Year Plan and 100 flowers Campaign
Why did Mao launch the Anti-Rightist campaign in 1957?
SIGNIFICANCE: Why was the Anti Rightist movement a significant moment in Mao’s rule?

Complete a Peel the Fruit routine. Your goal is to explore the factors that enabled Mao to consolidate his power between 1949 and 1957.

Complete the thinking routine using the instructions below:

2. Starting from the outside of the fruit:

3. In the centre: Make a comment about what you have found out about Mao’s consolidation of power (perhaps the methods, success, nature, necessity) 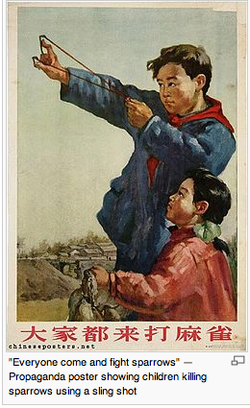 Mao made several social reforms. Read the document below. For each of the reforms state:

1. What was the problem that needed to be solved? 2. What changes did Mao make? 3. How successful were they?

To what extent do you agree that control of the population was the main motive behind Mao’s domestic policy 1949 – 1961?

Decide on the position you would like to take in this seminar. In your teams list the key points of your arguments. Find evidence to support your points in the form or events, historiography or data.

What methods did Mao use to restore his power after 1965? 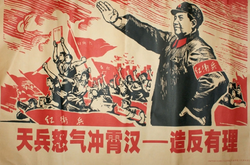 Perspective: What are the different perspectives on Mao’s reasons for launching the Cultural Revolution?

Continuity: The impact of the Cultural Revolution (social, cultural and political):

Impacts of the Cultural Revolution

The following is by Michael Lynch and is an overview of some of the issues facing Historians when writing about China:
China and the Historians
What was Mao’s Legacy? To what extent did his policies succeed? Did China benefit from the rule of Mao Zedong?
Mao’s legacy

What big events took place during this time period?

What do you need to know?

Research the answers to your questions.

Produce a Pecha Kucha presentation for the rest of the class to showcase your findings.

relations/conflicts; China as a global power

China’s foreign policy in the context of the Cold War (The Cold War, Pearson)

Carry out the thinking routine Connect – Extend – Challenge on the section about the Sino -Soviet split from this website:http://www.ibiblio.org/chinesehistory/contents/03pol/c05s04.html

Here are the power points created by the class of 2016:

Complete an essay scaffold for this essay title from the November 2013 Paper 3: 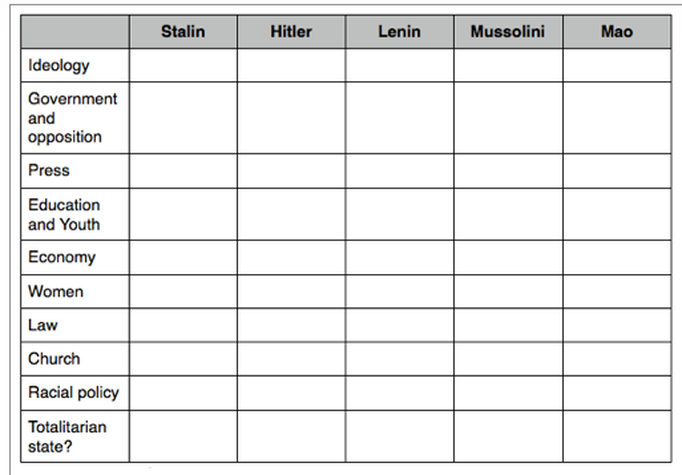 Complete this to enable a quick overview and comparison of the different single party state leaders we have studied.

Here is a definition ofTotalitarianism.Here is a past paper question that you need to use a grid like the one above for.
‘The aims and policies of single party state leaders rarely follow their declared ideology.’ To what extent do you agree with this assertion?