Timeline – how good is your chronology? Putting events into order is crucial to understanding why and how they happened. Have a go at this activity:

You also need to be able to understand which things were happening at the same time – simultaneously. To do this copy and complete this table. Add as many countries as you want and change the dates to fit the timeframe that you are finding difficult: 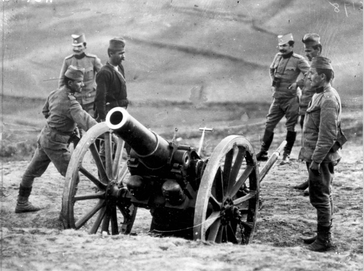 Effects of World War One 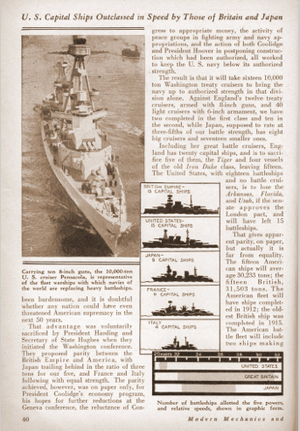 1.  Analyse the successes and failures of one post-First World War treaty. (HL paper 3 May 2010)

2. For what reasons, and to what extent, did attempts to achieve collective security between

Compare and contrast the rise to power of Hitler, Stalin, Mao and Lenin using these comparison grids Compare and contrast the Consolidation of power of Mao, Stalin and Hitler Review sheet for Mao (including a comparison of Hitler and Mao)

Excellent site for a quick recap of Mao: http://www.historylearningsite.co.uk/mao_zedong.htm